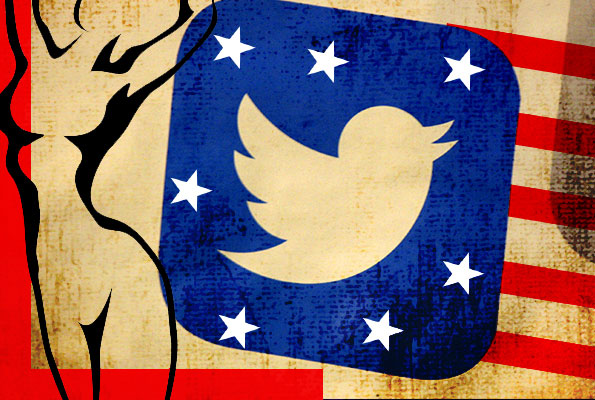 Amid the ongoing USD 44 billion Twitter deal saga involving Elon Musk, internal research of the micro-blogging platform, accessed by Reuters, has talked about the exodus of celebrities and verified users from the platform.

The development comes amid the billionaire eyeing the deadline to pull off the acquisition. Elon Musk may downsize the 7500 Twitter staff strength by 75%. Twitter has already frozen its employees’ equity awards and is going ahead with its job-cut plan.

Coming back to Twitter’s popular members leaving the micro-blogging platform, the research says that these accounts, although constitute less than 10% of the overall user base; they generate half of Twitter’s global revenue through their account activities. These are called “Heavy Tweeters”.

An account from this category logs in to Twitter throughout the week and tweets about three to four times in that given period.

The report also found that content on Cryptocurrency, along with the ones on nudity and pornography; garnered the most interest from these English-speaking heavy users. Compared to these, developments related to news, sports and interests evoke the least responses from them.

Twitter declined to specify how many of its tweets are in English or how much money it makes from English speakers. But the demographic is important to Twitter’s business, some analysts say.

While the micro-blogging platform earned most of its advertisement revenues from the United States, most of these businesses were the direct effect of the activities of these heavy tweeters.

Although serious news like the January 6 2021 US Capitol attack resulted in increased activities from these crucial accounts, categories like global news and politics lost the highest number of active users.

To make matters worse, even categories such as fashion and celebrities are not invoking much interest from these heavy users. A Twitter researcher even expressed fear about these users preferring rival platforms such as Instagram and TikTok.