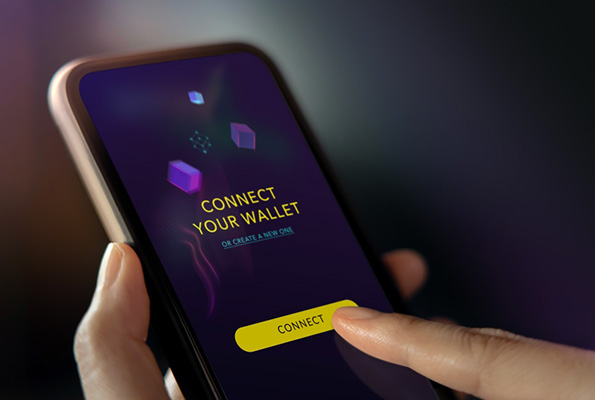 The Saudi Central Bank has recently announced the licensing of a new fintech company.

As per the central bank’s announcement, Tweeq International Financial Company will provide E-wallet services in the region. This development takes the tally of the Saudi Central Bank-licensed payment companies to 23. Five more entities have been given an “In-principle Approval” to perform similar operations.

While this move is expected to attract new investors and bring added value to Saudi’s fintech sector, these companies will have to comply with Saudi Central Bank’s regulatory requirements, which are meant to enhance the overall financial stability and support Saudi’s Vision 2030.

Saudi Central Bank also reiterates its commitment to support and facilitate the improvement of the fintech sector in the region, encourage innovation and increase efficiency in transactions in a bid to boost the Kingdom’s financial inclusion goals.

Licensing of Tweeq International will come in handy in meeting the objectives of the Kingdom’s fintech strategy which has the vision of making the country one of the pioneers in the fintech sector, apart from contributing to the economic empowerment of the Saudi society and its citizens by promoting innovations in the fintech sector.

The development of the fintech sector comes weeks after the Saudi Central Bank launched an open banking framework, under which banks and fintech companies will be enabled to provide open banking services in the kingdom.

The bank is also keeping track of the preparedness of finance, in terms of launching open banking within the first few months of 2023.

The initial version of the open banking services will be focused on the Account Information Service (AIS), while the second one will cover the Payment Initiation Service (PIS).

These open banking reforms are part of the initiatives of Saudi’s “Fintech Strategy,” approved by the Council of Ministers in 2022.

Not so happy 2023 for Japan’s economy? Businesses remain bearish