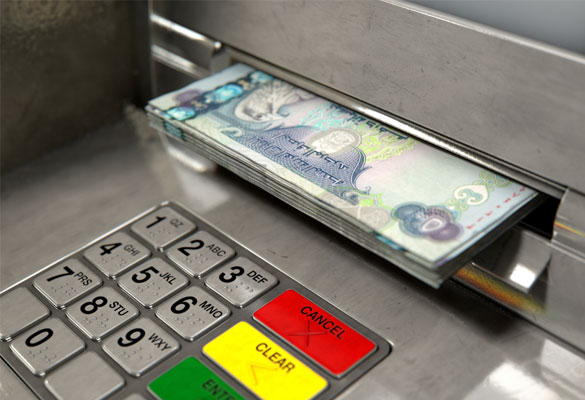 The Central Bank of United Arab Emirates and The Central Bank of the Republic of Turkey recently announced that they have signed a currency swap agreement with a nominal size of $5 billion and 64 billion lire with its Turkish counterpart, according to media reports.

The agreement aims to promote bilateral trade and strengthen financial cooperation. The deal will last for three years and there is also a possibility of extension through mutual agreements. The agreement will also allow countries to trade in their domestic currency making payments at pre-set exchange rates without resorting to the use of a third currency. The agreement was signed by Khaled Mohamed Balama, Governor of the CBUAE, along with Professor Kavcolu, the Governor of CBRT.

Mohamed Balama told the media, “Signing this agreement with the Central Bank of the Republic of Turkey reflects each nation’s desire to enhance bilateral cooperation in financial matters, particularly in the fields of trade and investments between the two countries.” Professor Kavcolu, added, “This agreement demonstrates the two central banks’ commitment to deepen bilateral trade in local currencies in order to advance economic and financial relations between our countries.”

In other news, Saudi Arabia and Korea signed 13 investment agreements covering areas of strategic interest such as clean energy, manufacturing, smart infrastructure and digitalization, capacity building, SMEs, healthcare and life sciences. The event was organised by the Ministry of Investment of Saudi Arabia (MISA).

UK growth slows down due to staff shortage