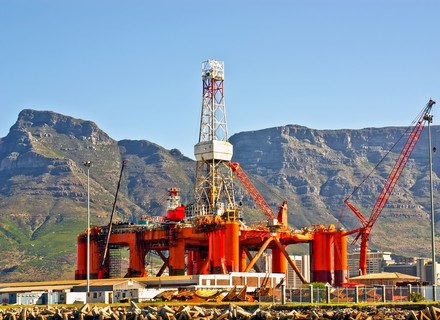 Trinity Energy dominates 40 percent of the South Sudanese oil market. South Sudan ranks third after Libya and Nigeria in terms of the number of oil reserves in Africa.

It is reported that Trinity Energy will establish a modular refinery at Paloch in the oil-rich upper Nile state which would produce 40,000 barrels per day. The refinery will gradually aim to expand its capacity to 200,000 bpd. The oil major will also refurbish petroleum storage facilities at Nesitu, located at the southern part of the country.

“We are already making steady progress towards our refinery project. We have already identified and secured land for the refinery in Paloch. We have engaged Chemex of the United States as the project manager for this project. Separately we are close to tying up project preparatory work financing from Afreximbank and this will aid in the engineering and design work for the facility,” the firm’s chief executive Robert Mdeza, told the media.

American firm Chemex has been assigned to develop the new refinery. The refinery is expected to be operational within two to three years. The refinery will sell refined petroleum products to countries such as Kenya, Uganda, Tanzania and Congo by road because these countries lack proper railway connectivity.