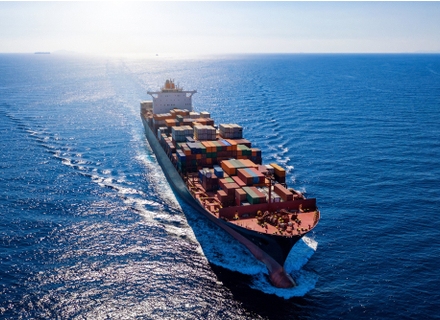 The US remained the second-largest source of goods that were imported by the Kingdom, while the Kingdom remained the 34th largest export market for the US. The non-oil exports of the Kingdom to the US increased by 3.5 percent even amidst the Covid-19 pandemic. The aluminium, organic chemicals and fertilisers exports are said to have taken the top spot. Precious and semi-precious metals and textile export in the US also grew in 2020.

The Kingdom’s commodity exports to the US with crude oil represented 84 percent of the total imports. Aircraft and its spare parts export-led at the US exports list and made 17 percent of all merchandise exports to the Kingdom of Saudi Arabia. The development of the exports and imports reflects the more significant economic transformation underway in the Kingdom of Saudi Arabia. It is to grow the non-oil economy through investments in manufacturing, downstream petrochemicals, and several emerging sectors. The investments are made mainly through the Public Investment Fund and programmes like the National Industrial Development & Logistics Programme.

The nation is attempting to diversify its economy away from oil under the Vision 2030 it announced in 2016. Since then, the kingdom’s non-oil revenue had increased more than 200 percent though oil is still the primary source of income for the country. The state-owned oil company, Saudi Aramco, will spend Dh5 trillion in the private sector by the next decade. One percent of Aramco’s stake could also be sold to a significant foreign energy company within two years.

M&G to divest coal-powered portfolios by 2040