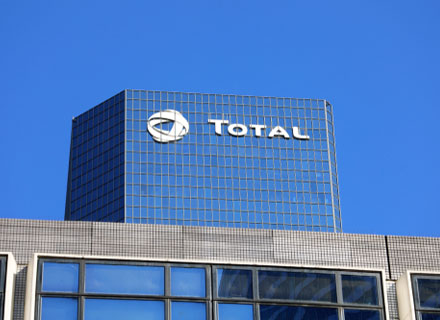 French oil major Total is testing a ship-to-ship offloading technology, a local media reported. It also involves a floating production, storage and offloading unit on Lapa field. The Lapa field is a deepwater oil field off the coast of São Paulo in Brazil.

It is reported that Total is using the purpose built Sealoader-1 to test the new technology on the Lapa field. Sealoader-1 is a cargo transfer vessel (CTV).

The Sealoader-1 was built at a Cosco shipyard in China. In fact, it had completed its sea trials in 2018, a local media reported. According to Total, the current exercise includes field tests, telemetry and simulations. These belong to second phase of testing the cargo vessel technology. The first phase of the testing is considered a milestone, according to Philippe Blanchard, Total’s director general manager in Brazil.

Last month, the American Bureau of Shipping (ABS) introduced a technical advisory, in addition to two new notations for floating production, storage and offloading units and floating production units operating in Brazil. The two new notations are known as BRZ and BRZ+ which provides a construction-focused approach for owners, operators, designers, and shipyards, a local media reported.

It is reported that the ABS Practical Considerations for Regulatory Compliance in Brazil offers comprehensive guidelines on navigating the country’s regulatory environment.

JD.com to raise HK$31.4 bn by listing in Hong Kong