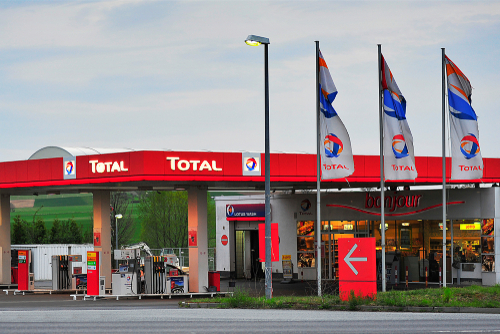 Total, the French premium oil company and the government of Mozambique has signed a security pact for a new natural gas project, media reports said. It is reported that the French oil major will support the African nation to establish a new $20 billion liquefied natural gas (LNG) project.

The deal comes at a time when Mozambique is battling against insurgencies in the northern part of the country.

Ernesto Elias Tonela, minister of mineral resources and energy, told the media, “This deal bolsters security measures and endeavours to create a safe operating environment for partners like Total which enables their on going investment in Mozambican industry.

The development of the LNG project dates back to 2010, when the government of Mozambique discovered large amount of natural gas off the coast of northern Mozambique. Currently, Total and the global team of energy developers operates the project.

These are the partners for the new project: ENH, Mozambique’s national oil and Gas Company, Mitsui, Oil India, ONGC Videsh, Bharat Petroleum, and PTT Exploration. The new project will see the development of the Golfinho-Atum gas field located offshore Area 1 Block of the deep-water Rovuma Basin.

It is reported that the new project will generate revenue worth $50 billion in the next 25 years for Mozambique.  The project will be commissioned by 2024.