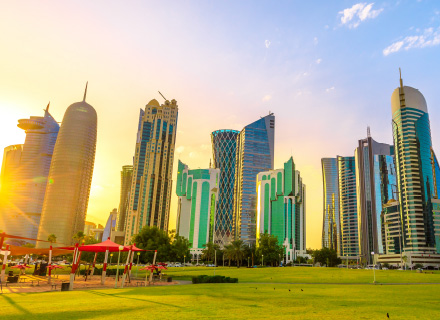 Oil majors Total and ExxonMobil have decided to renegotiate on a natural gas resource sharing deal. Both companies are leading the Rovuma LNG including the Mozambique LNG projects in offshore Mozambique.

It is reported that the deal was signed in 2015, and both companies signed the deal to use resources from the basins that supply gas to fuel their projects. The re-negotiation call has been put forward because they want to implement cost control of their projects and seek to utilise resources from a shared field as it will be cheaper.

Under the terms of the deal, it stipulates that both companies can extract an overall 24 trillion cubic feet of natural gas from the reserves in a 50/50 share in the first phase of their respective projects. That said, it is believed that Total and ExxonMobil want to utilise the cheapest gas first, or the straddling resources.

The government of Mozambique is also involved in the renegotiation of the gas extraction deal as it has to sign off any fresh resource-sharing deal. According to Total, the Mozambique LNG Project is expected to deliver LPG in 2024. A 20-billion Final Investment Decision (FDI) for the project that was undertaken last year.

The company secured $16 billion funding for the Mozambique LNG project amid low supply and demand slump in the global LNG market. The global oil and energy markets are currently scrambling to make profits, and industries will take time to rebound.