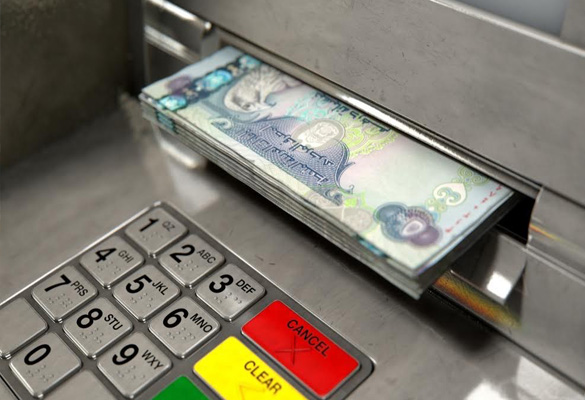 Top banking institutions of the UAE recorded a healthy rebound in profitability and balance sheet metrics in the second quarter with the Return on Equity (RoE) reaching its highest level of 10.9 percent for the first time since 2019, according to media reports.

In the last quarter of 2019, the RoE stood at 13.3 percent in the fourth quarter. As the economy of the area continued to improve due to businesses coming back after the Covid-19 pandemic, it became possible for the banks to post a RoE at fourth quarter of 2019 levels.

The report also mentioned that banks under-recorded an increase of 2.8 percent quarter over quarter (QoQ) along with lower impairment charges of 9.3 percent QoQ, which were the key drivers for growth in profitability.

It was evident from the PMI index that the economy in Saudi Arabia and the UAE were having a rebound and the numbers remain high in May and June above the growth mark of 50.

Customer deposits also showed a sign of broad growth in almost all the markets during the quarter. Aggregate customer deposit increased by 4.6 percent, reaching $2 trillion, which is a record high for the Saudi Baking sector.