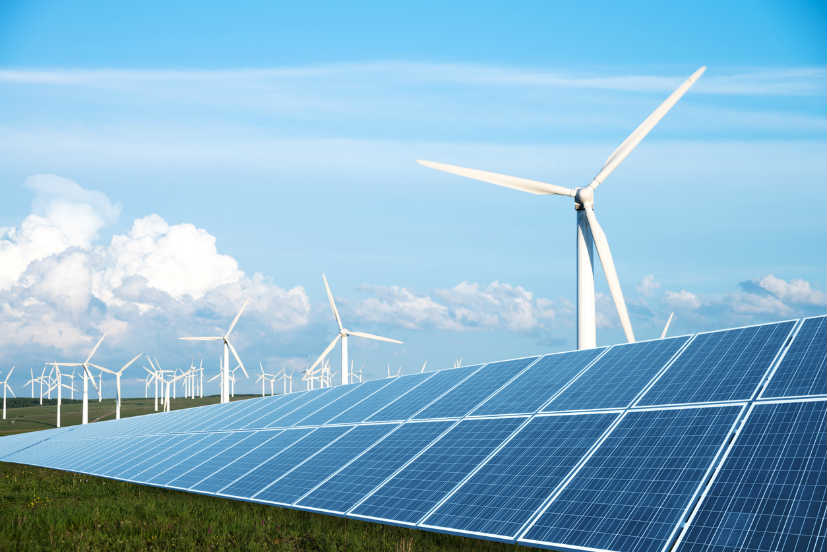 In a statement to the media, the TNB said that for the initial functioning year, the solar power plant (SPP) exceeded its optimum annual energy announced to the purchaser by 6 percent.

TNB said that TRe is its investment subsidiary for renewable energy ventures and assets. Mohd Yusrizal Mohd Yusof, the Managing Director of TRe said that in order to mitigate the hazardous effects of climate change, the plant has curbed around 76,000 tonnes of carbon-dioxide equivalent emission, which is a significant thing in itself.

The SPP, which has the distinction of being the biggest functioning solar photovoltaic plant in Malaysia, is strategically situated near the Klang Valley that has been witnessing technical visits from several interested groups.

TNB is currently developing one more large scale solar initiative, which is a 30 MW solar facility located in Bukit Selambau, Sungai Petani and it is expected to be completed by December this year.