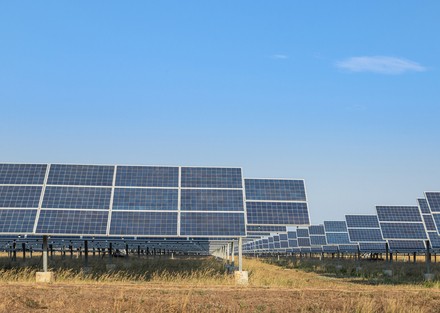 Malaysia’s TNB Renewables will acquire 39 percent stake of five solar projects owned by Sunseap in Vietnam. It is reported that the projects were completed last year and has a total capacity of 21.6 megawatts peak (MWp).

Sunseap is a Singapore-based solar energy provider, while TNB Renewables is a unit of Malaysian national electricity producer TNB. Sunseap currently holds 90 percent stake in the projects and will hold 51 percent after the acquisition. Furthermore, existing shareholder of the projects, Sun Times Energy JSC will continue to hold 10 percent equity interest.

Frank Phuan, CEO of Sunseap, tod the media, “This transaction marks the beginning of a partnership with TNB which will pave the way for a long-term business relationship between Sunseap and Malaysia’s leading utility company, and TNB’s expansion into the regional solar industry.”

TNB’s President and CEO Datuk Ir. Bahrain bin Din said that the acquisition will pave the path for TNB to establish its presence in the Vietnam marketplace, while expand into the country’s thriving clean energy and utility market.

Sunseap’s projects are spread across economies such as Cambodia, Singapore, Australia, Vietnam, China and Taiwan. While, TNB’s business is spread across Indonesia, the UK, Kuwait, Turkey, Saudi Arabia, Pakistan and India. The company seeks to boost its clean energy capacity to 8.3 GW by 2025.

Temasek invested funds worth $36.8 million in Sunseap and has completed a $150 million Vietnam solar farm project in 2019. Southeast Asia is becoming a hotbed for the clean energy market.

Etisalat to launch CloudTalk for SMEs in UAE