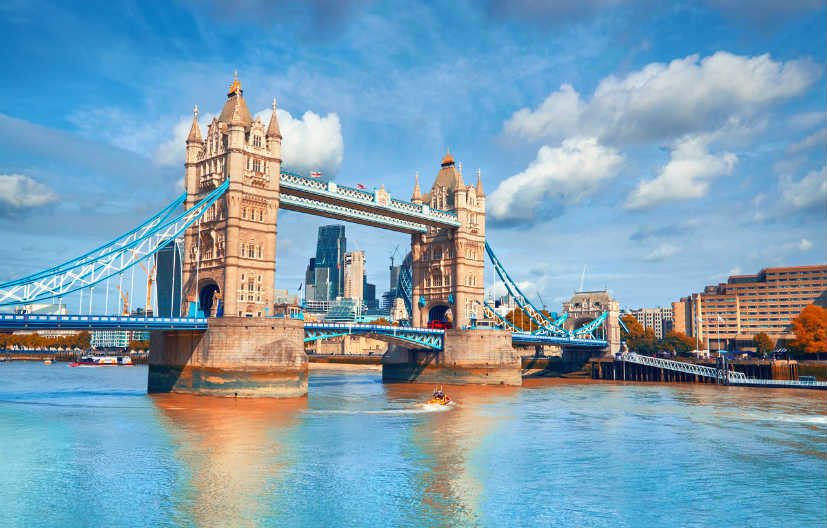 UK wealth management company Tilney has admitted that it is in negotiations with the Financial Conduct Authority (FCA) for the approval of the acquisition of its competitor Smith & Williamson for £625 million.

When the acquisition was first proclaimed in September last year, Tilney was willing to shell out £625 million for its adversary.

But, during the week, a leading listed shareholder in Smith & Williamson disclosed that the transaction had hit a roadblock as the UK’s financial watchdog was not providing its consent for the same.

The reason behind this refusal was not known since the FCA usually does not respond to such matters.

Canadian-based wealth management firm AGF that controls a mere 30 percent share in Smith & Williamson, while speaking on this development to the Toronto Stock Exchange, said that the negotiations with the FCA were in the process.

Issuing a joint statement on the same, both Tilney and Smith & Williamson said that the UK monetary authority had sought clarification on several issues in the planned deal as a part of its regulatory procedures to give its nod to the acquisition.

And, Tilney, on its part, is continuing its negotiations with the FCA in order to convince the regulator that its apprehensions would be looked into and figure out what measures must be adopted for a fresh application to be considered.

The statement added that both the parties are in consensus that the union of Tilney and Smith & Williamson would result in a brand that can dominate the wealth management and professional services industry in the United Kingdom like no other.

Ukraine invites DP World to invest in its ports