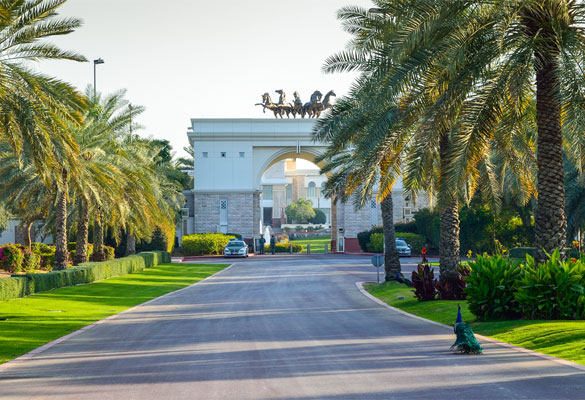 Saudi Arabia’s real estate market recorded a decline of 9.1 percent as the value of deals finalized at a weekly rate of less than $1.09 billion, along with residential sector transactions that saw a decline of 4 percent, according to media reports. The commercial sector fell by 11.7 percent and the total value of transactions in the agriculture and industrial sectors dropped by 27.1 percent.

Additionally, the total value of point-of-sale transactions in the Kingdom fell 3.3 percent to $2.7 billion earlier last month compared to SR10.3 billion in the previous week, according to a statement released by the Saudi Central Bank. According to a report released by the Central Bank, the number of transactions slid slowly by 0.3 percent and data showed that the decline was the steepest for the beverage and food sector, followed by the health sector.

Saudi points of sale (POS) transactions dropped in all sectors by 8.3 percent to $2.43 billion in the week ending November 13. This marks the second drop in two weeks. Additionally, the number of transactions fell by 2.3 percent to 115.4 million transactions, according to the SAMA report. The decline in weekly sales was primarily driven by the jewellery, hotels, electronic & electric devices, and miscellaneous goods and services sectors, by 18.2 percent, 18.1 percent, 12.3 percent, and 11 percent, respectively.