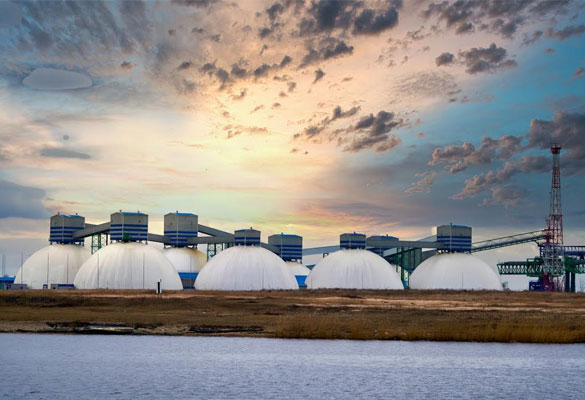 Demand for natural gas in the region crossed global demand more than two times, which is the second-highest in the world, in terms of growth, second only to the Asia-Pacific, said OAPEC during virtual talks hosted by industry journal Petroleum Economist over liquefied natural gas (LNG) output in the region.

Recently, it was reported that the demand for coal and natural gas has crossed the previously seen pre-Covid highs with oil not far behind, according to media reports.

Additionally, we have recently also observed global gas shortages, record gas and coal prices, a power crunch in China and a three-year high on oil prices, which all point towards the fact that demand for energy is back and the world still needs fossil fuels to meet most of those energy needs.

Cuneyt Kazokoglu, head of oil demand analysis at FGE mentioned that the drop in demand during the pandemic was connected to the government’s decision of restricting movement and it has nothing to do with energy transition. While decarbonisation and energy transition are decade-long strategies, they take time and it can’t happen overnight.

More than three quarters of the world’s global energy demand is still met by fossil fuels with less than a fifth by non-nuclear renewables.