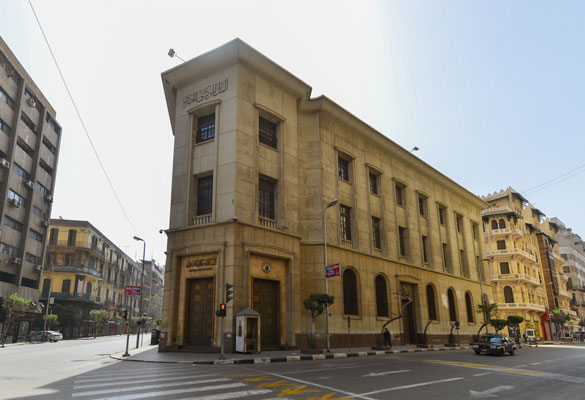 The Central Bank of Egypt (CBE) will issue licenses for contactless payments from mobile phones which is a part of the government’s strategy to support financial inclusion and digital transformation, according to media reports.

The CBE has in mind to introduce the latest technologies that will allow customers to use their cards to pay without any contact with their retailers by using smart devices and phones which would be used as electronic point-of-sale (POS) machines. As of now, the bank has not disclosed when it would begin issuing licenses or which businesses would be eligible to apply.

This move was particularly designed to support the state’s drive to digitalize the economy and bring more small to medium business enterprises (SMEs) in the region. This ruling is also a part of the National Payments Council’s strategy to reduce reliance on banknotes.

Last week, CBE and the Financial Regulatory Authority (FRA) signed a cooperation protocol to issue licenses and approvals regarding payment instructions for consumer finance or other payment methods approved by CBE. The deal was signed by Ramy Aboul Naga, Deputy Governor of CBE, and Islam Azzam, Vice-President of FRA.

This latest protocol aims to set up a method that will help facilitate the procurement of the necessary licenses and approvals from CBE via executive procedures.