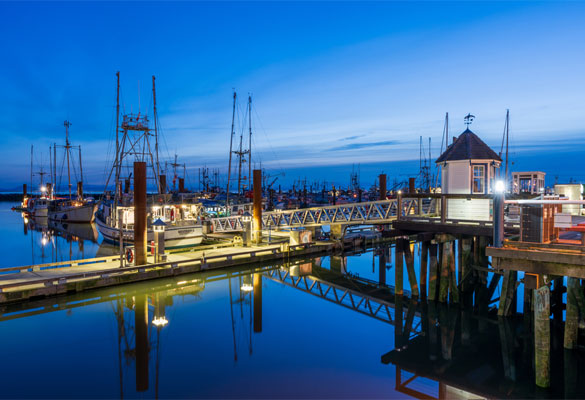 King Abdulaziz Port, which connects Dammam and China has been included as one of the key ports in the newly launched Gulf China Service, thereby connecting central and south China to the Gulf region, according to media reports. The new service is offered by a group of vessels by Pacific International Lines, Regional Container Lines, and CULines.

This port plays a very important role and makes sure direct and efficient connectivity with China for importers and exporters in the Kingdom and the associated region, and also acts as the start and endpoint of the circular service.

The route will also connect Dammam and Ningbo directly, without making any stops at any major ports along the way. This also points to the importance of the Kingdom’s exports to this market and proves a testament to the port’s improved capabilities. By executing these extra steps, the Saudi Ports Authority aims to increase trade between the two countries, maximise the investments for Saudi ports on the Arabian Gulf and enhance the competitiveness of the King Abdulaziz Port’s services.

This move also strengthens the Saudi Port Authorities efforts to develop Saudi Arabia as a global leader in logistics and transportation, along with boosting the link between Saudi ports to the other ports in the world. The service also connects central and south China to the GCC region and it also plans to launch a weekly direct service. The first service arrived on December 15 in the Saudi Global Ports berth.

This clearly points to how important Saudi exports are to the Far East markets and the remarkable development in the capabilities of King Abdulaziz Port. it will also decrease the period of shipping between Saudi ports, the main Chinese ports and the other ports in the region.

Visa announces the acquisition of Currencycloud