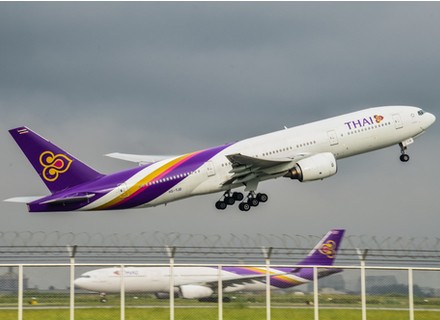 The creditors of Thai Airways International have recently voted to approve the restructuring plan of the airline, according to the media. Five officials are appointed as administrators, including Chansin Treenuchagron, the acting chief executive officer and Piyasvasti Amranandthe, former chief executive officer of Thai Airways. About 90 percent of the creditors are said to have voted to approve the plan and will be reviewed by the Central Bankruptcy Court by the end of May. It is to note that in 2020, the court approved the airline’s request for bankruptcy protection and debt restructuring.

The airline stated that the creditors’ approval provides the company with an opportunity to continue its operations and maintain its competitive advantage in the aviation industry. In March, Thai Airways proposed a three-year freeze on loan payments and deferment of bond repayments for six years. The proposal was to help it return to profitability after a record loss of THB141 billion in 2020. The carrier also has plans to cut its workforce in half, sell properties and seek to raise THB50 billion in new capital.

The statement said few changes were made on the original debt proposal that includes allowing some creditors to convert their debt to equity. The setbacks faced by the company have become more accurate as the country has been hit by its deadliest outbreak of the coronavirus so far. It is to note that Thailand slashed its growth outlook for 2021 this week and cited a delay in reopening the borders to foreign tourists and slow vaccination.