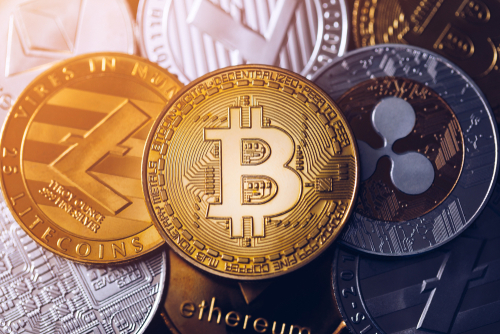 The cryptocurrency platforms, however, have faced problems such as crashes on a regular basis during high-traffic periods such as price pumps, at the time when investors want the services to remain stable. Tesla’s investment spree comes at a time when its co-founder Elon Musk displayed a symbol of Bitcoin on social media. He has been recently posting cryptocurrency posts on Twitter.

It is reported that the new development has led to a $3000 surge in Bitcoin prices within a short period of time. The bitcoin price recorded an all-time high of $44,850. Furthermore, the share prices of the bitcoin trading platforms including the technology to mine ramped up in economies such as Australia, China and South Korea. The share price of SK Hynix, a major South Korean chip manufacturer, also surged.

In economies such as China, the government has started to issue virtual currencies for its citizens, and is planning to issue ¥ 10 million during the upcoming Lunar festival.

The cryptocurrency market has been resilient amid the pandemic late year and is expected to flourish.

Fricell signs agreement with Angola, others for telecom licence

NEOM aims to be the world’s most competitive free zone