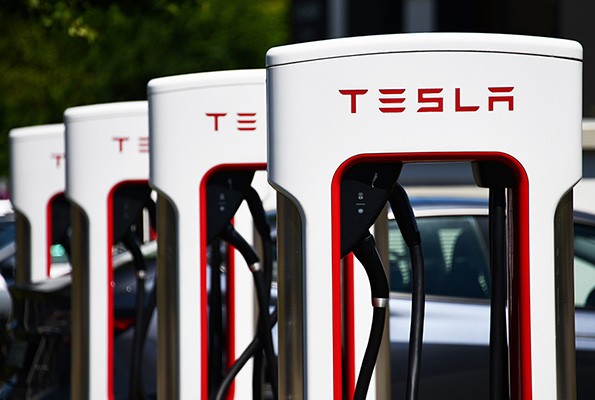 Tesla has 3,971 supercharger outlets worldwide, up from 2,966 during the same period in 2021, registering a growth of 33.8%, according to data provided by Finbold.

The number of Tesla stations reached 3,724 during the first three months of 2022, an increase of 7.13% from the previous quarter.

Despite operating during a time when the COVID-19 pandemic’s economic consequences were seen, Tesla was able to report growth in the supercharger market.

According to the Finbold report, “Interestingly, Tesla has managed to record supercharger growth despite facing challenges mainly from the chip shortage. Notably, in recent years, charging infrastructure companies raised concerns due to chip shortage factors derailing the momentum of rolling out public charging options.”

Overall, Tesla is likely to speed up the installation of supercharger stations as the business uses cutting-edge technologies to expand its reach.

Meanwhile, California will take a major step towards combating climate change by outlawing the sale of new gasoline-only vehicles by 2035.

The new regulations are designed to compel automakers to speed up the release of cleaner automobiles on the market.

It follows California Governor Gavin Newsom’s goal to hasten the transition away from fossil fuels in 2020.

The decision is significant since California has one of the largest economies in the world and is the most populated state in the US.

By 2026, 35% of new cars sold in the state must be hydrogen, electric, or hybrid vehicles, according to regulations set forth by the California Air Resources Board.

4 reasons why iPhone 14 is not cheap

Honda to take huge step due to supply chain problems