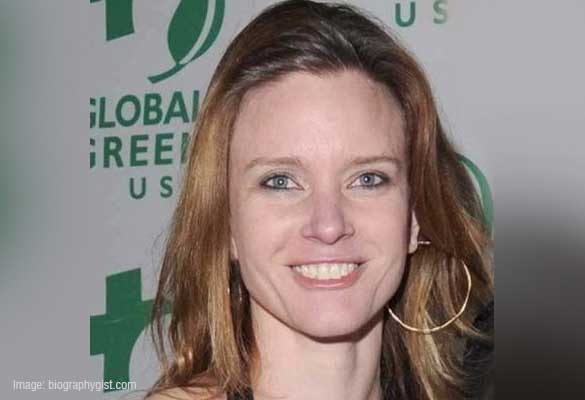 Tesla CEO Elon Musk’s transgender daughter has filed a request to change her name in accordance with her new gender identity. According to a report, she no longer wants to live or wishes to be related to her biological father.

The 18-year-old has requested the name Vivian Jenna Wilson and to be acknowledged as a woman. Her given name was Xavier Alexander Musk.

In April, a petition was submitted to the Los Angeles County Superior Court in Santa Monica asking for a name change as well as a new birth certificate reflecting her new gender identification.

Her new name was redacted in the online document. Her mother is Justine Wilson, who divorced Musk in 2008. Their first child, Nevada, was born in 2002 and died of Sudden Infant Death Syndrome (SIDS). They went on to have twin sons named Xavier and Griffin and triplet boys – Damian, Kai, and Saxon.

There was no information provided regarding the rift between Elon Musk’s daughter and her father. The emails from Reuters seeking comment were not answered by either Musk’s lawyer or the Tesla media office. Even Elon Musk has not yet commented.

In May, roughly a month after the name and gender change paperwork was submitted, Musk announced his support for the Republican Party, whose elected members supported a raft of legislation that would limit transgender rights in states across the country.

In 2020, Musk tweeted about the subject of transgender people using the pronouns of their choice.

“I absolutely support trans, but all these pronouns are an esthetic nightmare”, he said.

Aviva appoints new CEO for its UK and Ireland operations