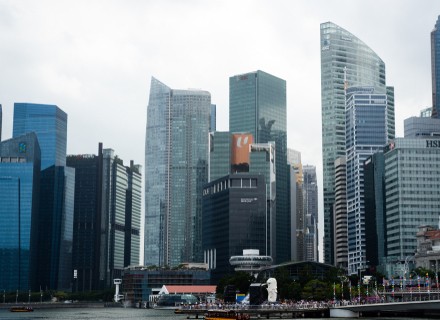 Apart from Temasek and existing investor Vickers Venture Partners, these companies participated in the funding: Chevron Technology Ventures, BP Ventures, BDC Capital and Eversource. Furthermore, the fresh funds will pave the path for Eavor Technologies to achieve its cleantech ambitions.

The funds will also be utilised to ramp up R&D towards supporting the company’s Loop’s clean dispatchable power development. Eavor Technologies president and CEO John Redfern, told the media, “With the funding closed in this round, we can look forward to bringing down the cost of clean, dispatchable power to a universally competitive level — an important milestone for renewable energy.”

Eavor Technologies was incorporated in 2017. The company has raised $10.7 million in its series A round led by Vickers Venture Partners in 2019, prior to the new funding. Eavor Technologies has received grants from Natural Resources Canada and Sustainable Development Technology Canada.

The company is striving hard to become one of the best companies in the clean tech energy segment.