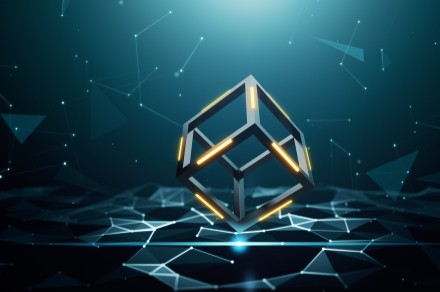 Telos, an IT company headquartered in the US, plans to roll out a new gig economy platform called TelosTask, applying blockchain to familiar models such as PeoplePerHour and Upwork. The platform is developed by the dApper team. This is especially helpful given the economic crisis where 41 percent of businesses plan to expand their use of contractors for task-specialised work.

Currently, sharp economic contraction and unpredictable pandemic lockdowns have become a major cause for concern. It is reported that the global gig economy was predicted to reach $455 billion by 2023 despite the current economic turndown. The report was published by a 2019 Mastercard study.

The peer-to-peer platform is built on the company’s blockchain and it will bridge the gap between task givers and task takers (gig workers), assisting them to coordinate in the completion of micro and macro gigs.

The company expects that the gig workers across the world will use the new platform across various sectors such as video production, assignment writing, social media and much more. The platform is equipped with an escrow system for carrying out automated payments.

Chief architect of the Telos blockchain, Douglas Horn, told the media, “This is the real power of high-capacity blockchain. Now anyone can instantly create a free Telos account with an easy to remember name and log into it with no more hassle than logging into Twitter. It’s a mass adoption-ready platform that’s desperately needed right now as people try to figure out reliable new ways to earn income and perform business tasks in the post-Covid world.”

PaySika raises $350,000to launch a neobank in West Africa