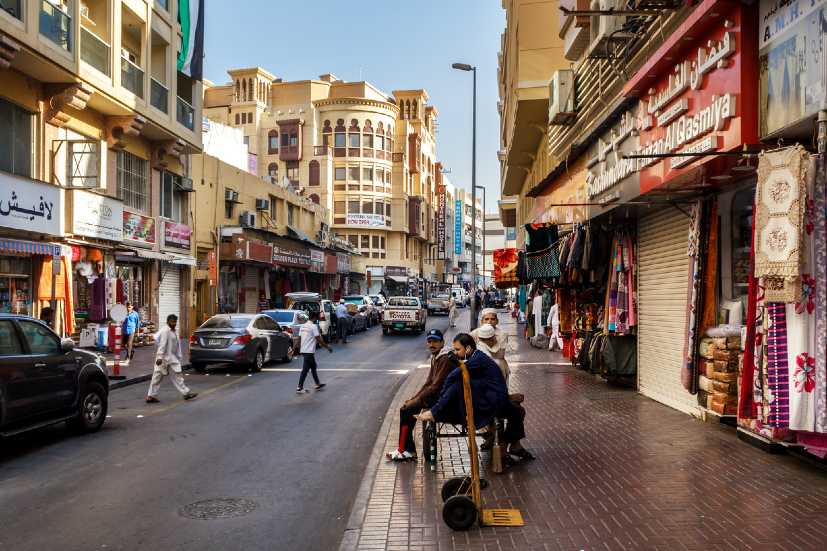 The number of telecom subscribers in UAE mobile, fixed-line and data services amounted to around 23.67 million in December 2019, according to data released by the Telecommunication Regulatory Authority.

Earlier this year, local media houses reported that the number of telecom subscribers in the UAE, which includes fix lines and data services, had reached 23.64 million in 2019.

Last year, Swedish multinational networking and telecommunications company Ericsson revealed that 5G subscribers in the Middle East and African region will reach 60 million in the next five years.

A majority of these subscribers are expected to be from Saudi Arabia and the UAE. According to the Ericsson Mobility Report MEA, almost 90 percent of the 60 million 5G subscriptions in the Middle East and African region are expected to be for mobile broadband.

The UAE’s Telecommunications Regulatory Authority (TRA) announced that an additional five applications were made available across all UAE networks for use during the coronavirus crisis.

UK to enter recession after GDP slumps by 21%