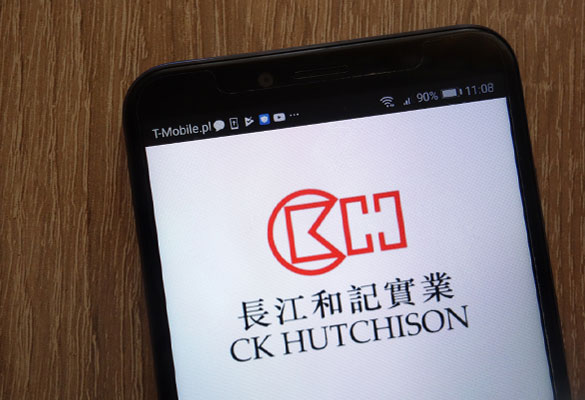 Hong Kong’s CK Hutchison and Qatar’s Ooredo have agreed to merge their Indonesian telecom units in a $6 billion deal, in order to create a larger, commercially stronger, and more competitive internet company, according to media reports. The new company will be called Indosat Ooredoo Hutchison.

Under this deal, the assets and infrastructure of both companies will be shared, along with their expertise in international markets such as Europe, and the Middle East and North Africa (MENA) region. This deal will also help the new company to compete against the state-backed Telkomsel, which controls around half of the cellular market in Indonesia.

Faisal bin Thani Al-Thani, chairman of the Ooredoo Group told the media, “This merger is a landmark deal for Asia and for Ooredoo Group. It furthers our strategy to drive more value from our portfolio and accelerate digitalization across our global footprint.” CK Hutchison will acquire a 50 percent shareholding in Ooredoo Asia after exchanging its 21.8 percent stake in Indosat Ooredoo Hutchison for a 33.3 percent stake in Ooredo Asia. It will also acquire an additional 16.7 percent stake from Ooredoo Group for a cash consideration of $387 million.

Both the parties will each own 50 percent of Ooredo Asia and Ooredoo Hutchison Asia will retain the control of 65.6 percent ownership stake in the merged company. The two companies also said that the deal will realise annual run-rate pre-tax synergies of approximately $300 to $400 million over three to five years.

The much-awaited deal took several months to be finalised after it was announced for the first time in December that they were exploring a deal to merge their Indonesian units. The new company will remain listed on the Indonesian Stock Exchange, with the government of Indonesia retaining a 9.6 percent stake.

Emirates to hire 3,000 cabin crew and 500 airport staff over the next six months