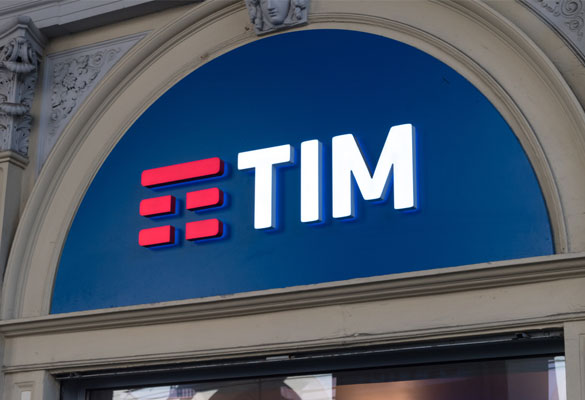 Brazilian telecom firm TIM announced that they have submitted their proposal to participate in the country’s highly anticipated auction of the 5G mobile spectrum, according to media reports. Chief executive Pietro Labriola announced that they plan on investing $390 million, which is a lot more than previously planned. This investment is keeping aside the outlays for the 5G auction.

The company also released a guidance report earlier this year where it explained its expenditure during the 2021-2023 period was expected to reach 13 billion reais, including 4.4 billion reais, but it did not disclose how much the company planned to invest in the 5G auction.

From the 5G auction, the Brazilian government is expected to raise around 10 billion reais which is scheduled to be held on November 4 and this number is based on the minimum bids allowed. TIM’s participation in the auction was approved by the board of directors in September this year.

The Brazilian telecom company, which is a part of Telecom Italia reported earlier this week that its net earnings during the third quarter reached 474 million reais, which was slightly above market expectations and an increase of 21.4 percent compared to 2020.

TIM, along with Stellantis and Accenture are working together to implement a private 5G network pilot project at the Stellantis plant, in northeastern Brazil. Since its launch in July this year, Stellanis has improved its auto manufacturing productivity, safety and business agility in the region.

Antonio Filosa, president of Stellantis for Latin America, told the media, “This pilot is the first to integrate 5G technology into a Brazilian industrial plant. “It is an achievement that confirms Stellantis’ focus on innovation designed to improve customer satisfaction and our commitment to be at the forefront of new technology and the possibilities brought by 5G.”