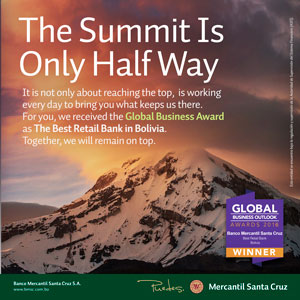 While, the five managers will split $2 billion equally among them under the second mandate and the remaining $300 million will also be equally shared by five managers for the National Pension Insurance Fund. The managers will be appointed for a five-year term.

BLF, told the media, “BLF is issuing the mandates because it wants to raise its allocation to alternative assets. Alternatives now make up 11% of its NT2.4 trillion Labour Pension Fund, the biggest fund among the six funds under BLF’s management. However, the target allocation should be 13 percent. One investment manager may apply for both of the new mandates at the same time, but it stipulated that the amount awarded to each manager cannot exceed 40% of the total external mandate amount of its six retirement funds under management.

The application for the mandates is open till the end of November and applicants for both the mandates possess a minimum of $5 billion of total assets globally and carry a three-year track record in the related strategies.

Dubai’s logistics will receive capital infusion from the Emirati government