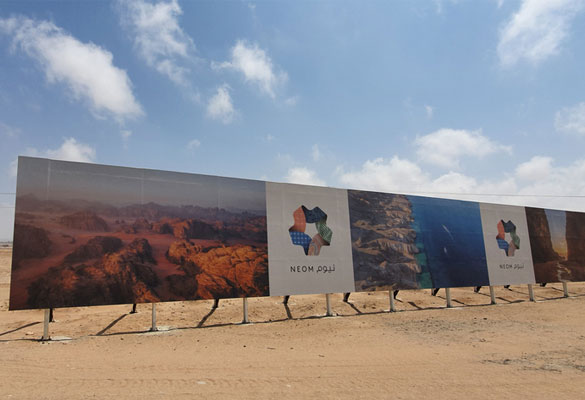 The Arabian Internet and Communications Services, better known as STC Solution, has signed a $53.66 million contract with the Saudi Telecom Company to build a modern data centre in NEOM, according to media reports. The contract is expected to contribute to the establishment of the data centre’s infrastructure, cloud platform and other applications.

This project is primarily aimed to design and build digital solutions for NEOM Telco Park’s digital platform along with data centre support. STC Solutions will be a part of this project from the beginning to the project delivery.

NEOM project CEO Nadhmi Al-Nasr has announced that it will be ready to receive tourists and investors by 2024. He told the media, “We spent two years transforming the vision into a strategy, as this strategy concerns all sectors of NEOM. We finished last year with strategies, then moved on to planning and implementation and now we have entered the implementation phase.”

NEOM is located on the Red Sea coast in the northwest of Saudi Arabia and is set to be totally powered by renewable energy sources.

Recently, NEOM entered into a joint venture with FAS Energy to develop, own, and operate the next generation of sustainable ultra-large-scale data centres in the new city of Neom. The company will be leading the project which is wholly owned by the Public Investment Fund, the sovereign wealth fund, and construction on the new city is due to begin this year.