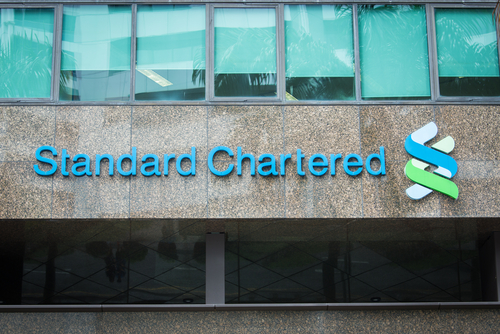 As a part of the partnership, Standard Chartered will acquire majority stake with the remaining held by NTUC Enterprise in the venture. The initiative will be handled by Mr Alex Twigg, co-founder, Judo Bank, an Australian startup bank and the code name for the initiative will be Project Phoenix.

The move by Standard Chartered marks its intentions to expand its presence in Asia. Furthermore, foraying into the Singapore clearly indicates that the bank wants to boost its digital strategy in the region and compete with local companies such as DBS Group and Grab which recently applied for a digital license.

It is reported that Singapore’s financial regulator, the Monetary Authority of Singapore plans to issue five digital licenses to non-banking companies. Standard Chartered and its Singaporean partners have acquired their digital-only bank licence in 2019.

NTUC Enterprise is a part of Singapore’s trade union, NTUC which controls over 100 supermarkets under its belt in the region. The subsidiaries of NTUC Enterprise include NTUC Income, NTUC First Campus, NTUC FairPrice and many more.

Apart from the partnership and virtual bank launch, Standard Chartered’s foray into Singaporean market also assisted them to earn them the status as the city-state’s first Significantly Rooted Foreign Bank (SRFB).