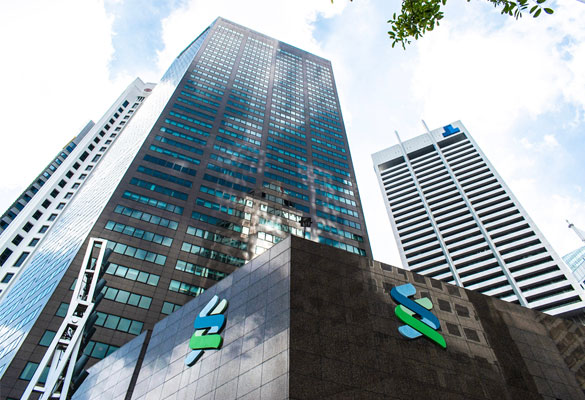 Banking giant Standard Chartered is looking forward to engaging bankers in Saudi Arabia to focus on sustainable finance, project finance and capital markets, with the aim to become a front-runner for its regional business in the coming years, according to media reports.

This news was announced by a senior executive where he also mentioned that the bank is also looking to hire bankers to help focus on sustainable and project finance. The bank started offering its services through its Saudi branch with a team of 25 people after it was granted a banking licence in 2019. This helped the bank expand beyond the capital markets business that it started in the country a decade ago.

Sunil Kaushal, the bank’s regional CEO for Africa and the Middle East told the media, “This has just been a start and we will continue to add as the business grows. We have the capacity to quite easily double what we have currently. Do remember we have a large presence in the regional office, so some of it will be fresh hires, some of it will be moved from here to the kingdom.”

The Standard Chartered branch of Saudi Arabia was formally inaugurated by Fahad Al-Mubarak, governor of the Saudi Central Bank during a roundtable session in Riyadh. Kaushal also added that the bank’s strategy in Saudi Arabia is to work with subsidiaries of global corporations and financial institutions and take part in transactions contributing to the country’s economy.

Standard Chartered is one of the banks that hired to lead energy giant Saudi Aramco’s inaugural dollar Sukuk issue that raised $6 billion. The bank was also hired by Saudi Arabia’s sovereign wealth fund, the Public Investment Fund, as members of an ESG panel for its medium-term capital-raising strategy, according to media reports.