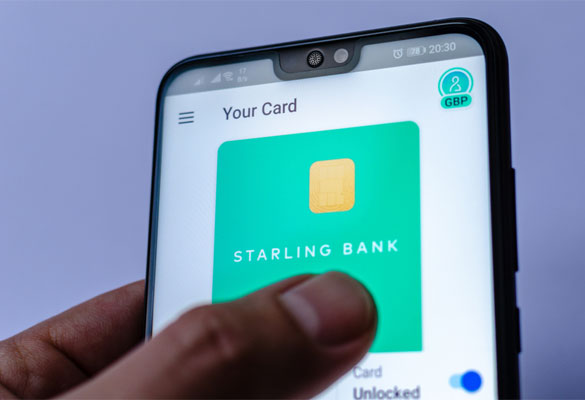 In order to promote green finance and sustainable projects, Standard Chartered and Starling Bank have partnered together that will help UK customers invest in sustainable projects. Titled the Shoal platform, which will be launched next year will let its customers choose from a plethora of options like renewable energy, clean water, and community development.

Once the customer chooses a theme they want to support, the money from the customers will be used to fund projects of their choice. Additionally, the users will also receive timely updates they have helped fund, along with a competitive rate of return. Shoal will also be added to Starling Marketplace in near future, making it available to Starling customers.

Bill Winters, group chief executive, Standard Chartered told the media, “While we looked to the COP26 conference to accelerate government action, our partnership with Starling Bank is an example of the private sector taking decisive steps to scale climate investment. “With Shoal, we’re excited to build a platform that will unlock much-needed retail capital to fund sustainable projects in parts of the world where the impact will be greatest and give savers the power to make good money, whilst making money do good.”

Recently, Starling Bank has also launched a latest feature named Bills Manager that enables customers to make specific recurring bill payments from a savings space, apart from their primary account. In order to access the Bills Manager feature, customers have to go to the savings space, select the ‘manage space’ option, and then they can pay their bills.

Anne Boden, CEO at Starling Bank spoke about the latest launch, saying that Starling Bank’s customers have been asking for this feature for a while and that’s why it has been created. Bills manager will help the customers to manage their finances in a better manner, which is Starling Bank’s primary goal.

DHL eyes Southeast expansion through gateway in the US