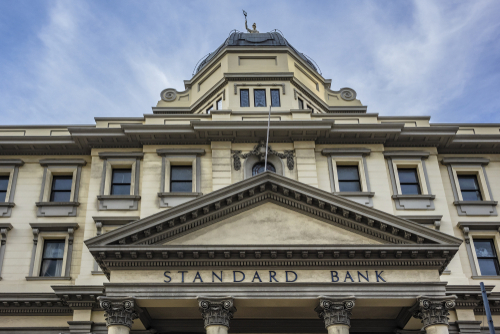 Standard Bank has $4 billion in loans and commitments to fossil fuel projects including the oil and gas sector, media reports said. Africa’s largest lender by assets has received criticism from global climate campaigners for backing the fossil fuel industry.

The bank’s latest involvement in projects such as blockbuster natural gas development in Mozambique and financing a Uganda-based oil company has stoked  criticism.

It is reported that the bank’s latest reports citing climate-related financial exposures point to its lending activities in the fossil fuel industry. The climate exposure report indicates that the bank’s lending and commitment toward those sectors accounted for 4 percent, while only 0.8 percent is directed toward clean energy. These figures were obtained from last December.

Wendy Dobson, head of group corporate citizenship in group risk at the bank, told the media, “It recognised that climate change posed a material risk to generating value for stakeholders, and its aim of “safeguarding African societies, environments and economies. We have also undertaken a preliminary assessment of higher carbon-emitting sectors in our portfolio. Where we have significant exposure, we will develop short- and medium-term actions to manage this risk. The initial assessment indicated that higher carbon-emitting activities, such as power utilities that own and operate coal-fired power plants, accounted for 1.84% of its total lending and lending commitments.”

The bank’s largest exposure of 1.53 percent was for the retail and trading sector. That said, exposures to activities such as exploration and production accounted for 0.76 percent.