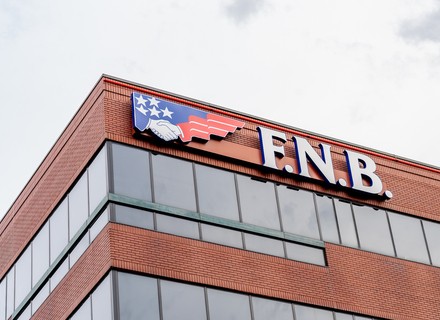 Four Namibian banks saw growth in their assets amid a global economic downturn due to the pandemic. The recorded assets of the four banks touched the N$144.9 billion mark compared to last year’s N$137.7 billion.

These four banks have bolstered the Namibian banking segment as the assets of the bank in terms of nominal GDP surged 83.4 percent in June from 65.2 percent in 2008. The reports are produced by PSG Namibia.

FNB is still the market leader in terms of market share with 31.7 percent total assets, while Bank Windhoek holds 29.6 percent. The smallest in terms of assets is Nedbank Namibia which maintained stability in the market share over the 5-year period, however, making most of its profit since 2011.

Standard Bank Namibia which is currently the third largest bank in terms of assets in Africa, has recorded a slump in market share to 23.9 percent from 28.1 percent over a decade. Bank Windhoek is the top performer in the Namibian banking sector.

The global banking sector has been walloped by the pandemic, compelling banks to increase provisions for bad loans. However, only a few banks have remained resilient towards the downturn situation.