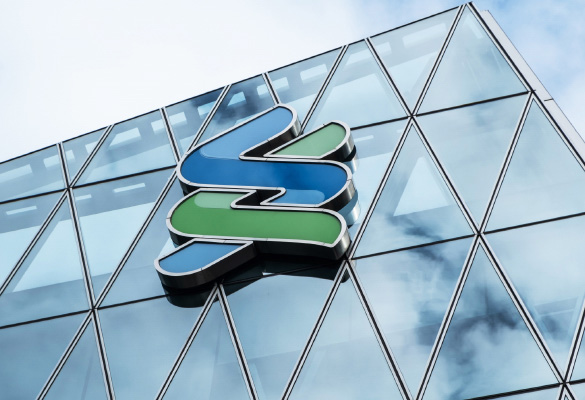 Standard Chartered has signed a deal with Singapore’s biggest trade union group to form a digital bank, which is also the bank’s second virtual business in the region, according to media reports. The bank agreed on a joint venture with BetaPlus, a company controlled by the social enterprise division of the National Trades Union Congress, known as NTUC Enterprise.

The lending giant will invest $107 million and own 60 percent of the bank in partnership with BetaPlus while NTUC’s enterprise arm will invest S$96 million and own the remaining 40 percent of the stake. This venture comes after Standard Chartered launched its digital-only Mox Bank brand in Hong Kong last year, the same time when Southeast Asia was going through a boom in fintech investments.

Singapore is regarded as one of Standard Chartered’s most important markets and houses thousands of the staff. The bank also enjoys close connections to the Singaporean government and it is also the company’s largest shareholder through the Temasek Holdings sovereign wealth fund.

Standard Chartered has introduced digital-only platforms around the world for the past two years. Mox is a four-way joint venture with partners including Trip.com Group, China’s largest online travel agency.

Similar to this, Singapore’s digital bank will be separately licensed and effectively compete against Standard Chartered itself. The only difference being that this business will help reach a pool of customers it would otherwise miss. The bank also announced that they have signed up about 3.5 percent of Hong Kong’s population for Mox.