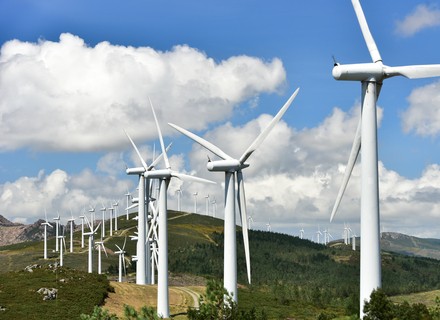 The move by SSE comes at a time when the company wants to focus its investment on clean tech energy generation and related networks with plans to invest £7.5 billion in low-carbon energy infrastructure over the next five years and to boost its cleantech electricity output by three times by 2030.

The oil price slump amid the fallout from the pandemic crisis has compelled firms to cut spending in the North Sea and to put up assets for sale.

The deal will pave the path for Rockrose Energy to acquire stakes of big North Sea assets in areas such as Bacton Catchment Area, the Greater Laggan Area and the Easington Catchment Area. Furthermore, SSE an obligation to pay 60 percent of the decommissioning costs in accordance with the deal.

SSE has secured more than £1.4 billion by selling its non-core assets till now. The selling is a part of the company’s £2 billion disposal programme.

Earlier, the company has also planned to sell its equity interest in meter asset provider MapleCo for £90 million followed by non-operating stake in Walney Offshore Wind Farm for £350 million and share sale to Multifuel Energy for £995 million.

The pandemic has walloped the energy sector like any other sector; however, the sector expects positive outcomes in the coming year with the rollout of a vaccine throughout the globe.