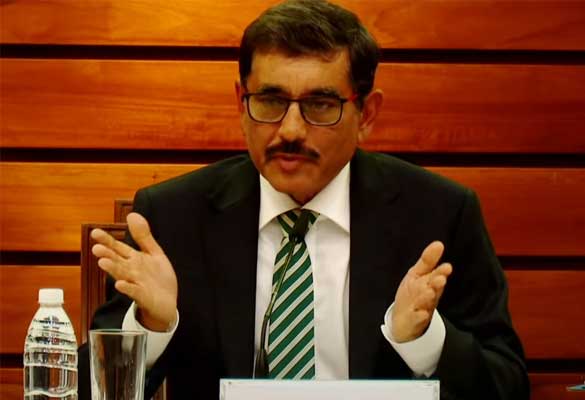 He further appealed to the Sri Lankans, who have settled abroad, to send foreign currency. At the moment, the country is left with limited foreign reserves which are necessary to keep for imports of essentials such as fuel.

Commenting on the issue, the governor said, “It has reached the point where making debt payments is both challenging and impossible. So, the best action that can be taken is to restructure the debt and avoid hard default.”

As reported by Aljazeera, this step is being taken in good faith, further mentioning that the country has never defaulted in its debt payments.

On the other hand, Sri Lanka will soon be starting talks with the International Monetary Fund (IMF) on a loan program next week.

Sri Lanka’s foreign reserves stand at a very small amount of $1.93 billion at the end of March, while foreign debt payments of about $4bn which is due this year. Last but not least is the $1bn international sovereign bond which will be maturing this July.

This announcement comes after the people of Sri Lanka are protesting because of inflation which is running at 20% and the daily electricity cuts, which last for at least 12-13 hours. It is quite evident that Rajapaksa’s party has lost its majority in the parliament.

Rajapaksa’s administration is also seeking help from other nations such as India and China, which are already its biggest creditors.

SDAIA partners with Alibaba, IBM and Huawei on AI development