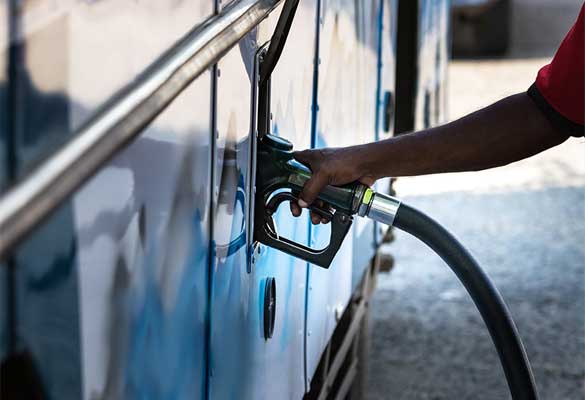 Sri Lanka’s newly appointed prime minister, Ranil Wickremesinghe said the country was down to its last day of petrol in a televised address to the nation. The country’s Power Minister Kanchana Wijesekera urged the citizens to not join the lengthy fuel queues which have seen protests since the crisis unfolded in March.

The prime minister when addressing the nation also mentioned that the country urgently needed $75 million in foreign exchange in order to pay for essential imports.

He has even stated that the central bank will soon be printing money so as to pay government wages and other commitments. The government is also considering selling Sri Lankan Airlines and making it privatized. All of this is being considered a part of stabilizing the nation’s finances.

He even added that two shipments of gasoline and diesel each utilizing an Indian credit line could give assistance in the coming days. The country is also short on 14 key medicines, he further said.

Factors like the pandemic, rising energy prices, and populist tax cuts have all caused havoc on the island nation’s economy. Medicines, fuel, and other essentials are in low supply due to a chronic shortage of foreign cash and rising inflation. The island nation is currently facing a fiscal deficit of $6.8 billion.

Public transport such as auto-rickshaws and other vehicles have been queuing up the petrol stations mostly in Colombo.

Wickremesinghe is yet to announce the formation of his cabinet, including who will be the finance minister. The FM will negotiate with the International Monetary Fund for desperately needed financial assistance.

Google adds ‘near me’ option to its multisearch feature