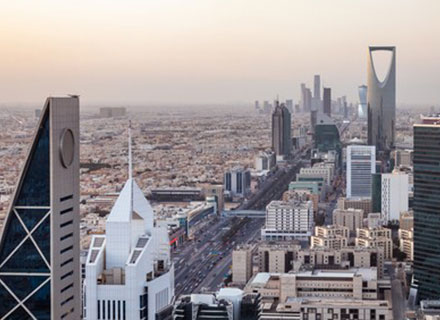 The Kingdom of Saudi Arabia’s SRC will issue long-term sukuk worth SR4 billion to foster the Kingdom’s housing segment. SRC is owned by the Kingdom’s sovereign wealth fund PIF. The company has recently rolled out a SR190 billion sukuk program for local investors.

It is reported that the tenure of new sukuk issuance is between 7 and 10 years and is part of private offering towards the Kingdom’s institutional investors. Furthermore, the Sukuk programme will pave the path for the Kingdom’s housing segment to achieve goals under Vision 2030.

The Kingdom’s government is mulling to ramp up the homeownership in the Kingdom to 70 percent a part of the Vision 2030 plan. It is reported that the Kingdom witnessed a 35 percent y-o-y surge in the total number of new residential mortgage loans approved in January this year. The reports are produced by Kingdom’s central bank SAMA.

The reports indicate that the total value of mortgages surged 60 percent to SR 16.4 billion in January. While, the worth of the new residential mortgages for individuals in 2020 was SR136.2 billion. The reports are produced by the US-Saudi Business Council (USSBC).

Majed Al-Hogail, the minister of housing and chairman of the SRC, told, the media, “The successful Sukuk issuance demonstrates confidence among the investor community and trust in a robust housing market in the Kingdom and more broadly a resilient Saudi economy. The sukuk program will help the Kingdom achieve its housing goals under Vision 2030, where mortgages are more affordable and accessible to Saudi citizens.”