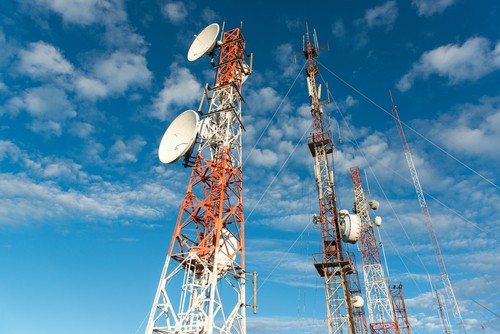 Spanish telecom major Cellnex will acquire French telecom company Hivory through an agreement with companies such as Altice and Starlight Holdco. The company will raise funds worth $ 8.4 billion for the acquisition. The move marks Cellnex’s ambitions to expand its presence in France.

Cellnex, which currently has market capitalisation of € 23.9 billion, have rapidly flourished to become one of the top telecom providers in Europe through asset acquisitions.

Altice and Starlight has around 10,500 masts in France. It is reported that Cellnex will initially invest € 5.2 billion for the new development. Cellnex will control around 120,000 masts once the acquisition deal is successfully completed.

The new deal for Cellnex expects to ramp up its adjusted earnings by around € 460 million after cutting tax, interest, depreciation and amortisation.

Cellnex, told the media, “With Ivory’s acquisition, we will work in France with three of the largest mobile operators in the market, promoting the sharing of infrastructures. The 7 billion euros capital increase, to be approved after a shareholders meeting in late March, would finance the acquisition of Hivory in France and the one announced in January for the integration of Deutsche Telekom towers and sites in the Netherlands.”

The company, in November last year, announced to take over 24,600 telecom towers across Europe from Hong Kong’s CK Hutchison for € 10 billion. The deal is the biggest acquisition for the company to date.

The pandemic has hampered the telecom segment like any other sectors.