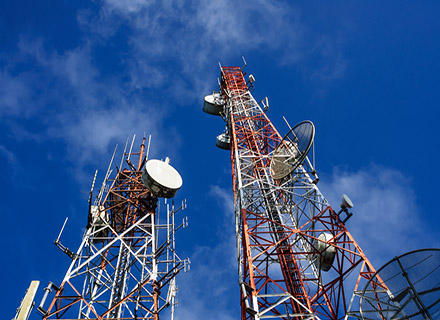 Spain’s much-awaited auction of license concessions in the 700MHz frequency band was over in one day and the total sum that was raised was a massive $1.1 billion, which came from four blocks of paired spectrum in the 703MHz–733MHz and 758MHz–788MHz bands. The auction was completed in just one day and the government raised a little more than the minimum reserve prices for the blocks snapped up by Orange, Telefónica and Vodafone.

The license can also be used to downlink and uplink connectivity that is compulsory for 5G services offering. The 700 MHz band also helps the customers to reach their next-gen mobile networks outdoors. Additionally, this signal can better penetrate the buildings with their 5G signals, thereby attracting operator investment.

Vodafone Spain CEO Colman Deegan told the media, “The operator welcomes the improved conditions offered by the government for this spectrum auction, which represents an important step towards achieving a sustainable, economically viable sector necessary for continued investment in connectivity. The new 5G frequencies acquired today will enable Vodafone Spain to accelerate the deployment of our leading 5G network in the coming months, ensuring that consumers and businesses can take advantage of digital transformation opportunities to support economic recovery after the pandemic.”

Telefonica also stated in an announcement that the 700Mhz spectrum allows for a better, greater, and wider coverage of the network using 5G communications, such as low latency.

Saudi plans to become the largest exporter of hydrogen

UK citizens do 1.45 days’ work from the office