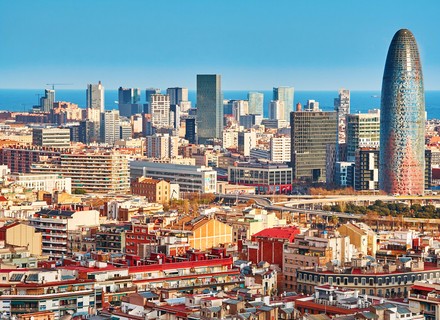 The Spanish government seeks to attract Middle Eastern sovereign wealth funds for turning them the co-investors of projects backed by European aid; in order to leverage the initial investment. It is reported that Spain is expected to receive funds worth up to $170 billion in the coming years.

The fund is part of the European recovery funds. The Spanish government expects to boost the fund’s effectiveness towards the economy through co-investment from private investors and sovereign funds.

The projects which will be funded through the recovery funds are expected to fulfil investment criteria such as modernising the administration or sustainability.

Spanish Foreign Minister Arancha Gonzalez Laya, told the media, “They are very interested in projects of decarbonisation, digitalisation and modernisation of our productive structure at a time when Spain is entering this process of transforming its economy,” she said during a video-call with foreign correspondents based in Spain. The Gulf sovereign funds are “good connoisseurs of Spain and good investors. The Spanish government is eager to get local and foreign private investors to co-invest in the projects approved. United Arab Emirates’ Mubadala sovereign wealth fund – already owner of stakes in Spanish oil company Cepsa and gas pipeline operator Enagas, Qatar’s QIA, a main shareholder in Iberdrola and Saudi Arabia’s Public Investment Fund (PIF).”

Ms Minister Arancha Gonzalez Laya wants the Spanish government to invest in the Middle East, particularly in infrastructure development. The pandemic has affected global economies unexpectedly. Economies are expecting a rebound in 2021.