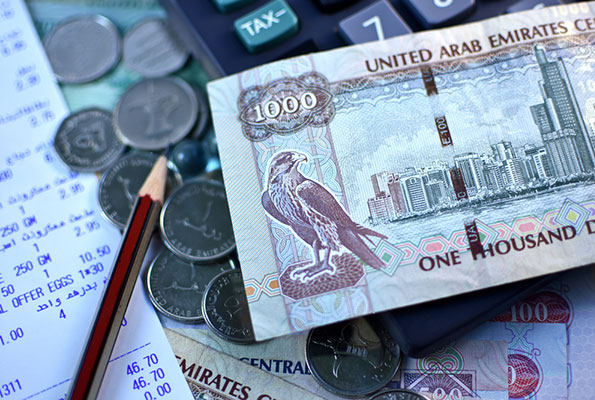 Despite a persistent slowdown in the expansion of the emirate’s non-oil industries in December 2022, Dubai is performing better than the global average economic trends for demand and activity. This also applies to inflation, as businesses experienced lower input costs, per a recent business survey.

The headline S&P Global Dubai Purchasing Managers’ Index (PMI), which stood at 55.2 in December and showed a significant increase in operational conditions across the non-oil sector, maintained solidly above the 50.0 no-change level. However, despite a bit of improvement from 54.9 in November, the index was still at its second-lowest since April.

The survey covers the Dubai non-oil private sector economy, with additional sector data published for travel and tourism, wholesale and retail and construction.

Dubai’s non-oil economy saw significant output growth but slowed down to its worst since February. However, the PMI survey indicated a substantial increase in output levels due to increased order volume and customer demand.

“Dubai’s non-oil activity grew at its slowest pace in ten months in December, but it was still growing and remained robust, higher than the average since the survey’s inception in 2010, and stronger,” S&P Global Market Intelligence economist David Owen said.

“Firms linked the expansion to a sharp upturn in new order inflows and a continued improvement in demand conditions,” he said.

The latest results suggest that whilst the post-pandemic bounce in the non-oil sector is continuing to wane from its peak in August 2022, the emirate is also performing much better than global economic trends for activity and demand.

“This outperformance is also true for inflation, as businesses saw a reduction in input costs for the third time in five months helped by improved supply conditions, compared with marked inflation rates across regions such as USA and Europe,” David Owen added.

In addition, the creation of new businesses slowed down, and job growth increased to its lowest level since September 2022.

Construction, wholesale and retail trade, and hospitality sectors had considerable expansions in their respective markets. The rate of construction companies adding new works to their rosters climbed at its highest speed in over two years.

The level of optimism that firms had about future economic activities reached a four-month low in December 2022.

Weaker output forecasts fed through to a softer rise in employment numbers, as staffing grew only slightly and to the smallest extent since September.

“By sector, jobs growth was mainly driven by the construction and wholesale and retail categories, whereas staffing was broadly unchanged in travel and tourism. Conversely, businesses expanded their stocks of purchases at a solid and accelerated rate in December, amid reports of higher input requirements for project work. However, with some firms mentioning challenges at customs, there was a slight lengthening of supplier delivery times for the first time in four months. Greater stockpiling was helped by a renewed decrease in overall cost burdens during December,” according to the report.

“The overall fall in input costs encouraged Dubai businesses to offer additional price discounts at the end of the year. Output charges decreased for the fifth month running, and at a solid pace that was faster than in November,” the survey remarked.

Investment in Canadian oil sector to grow exponentially this year