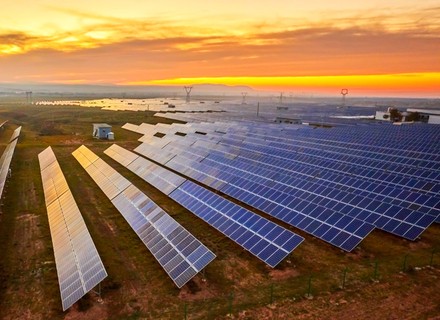 The deal states that SP would acquire a 49 percent stake in Skylar Joint Stock Company, a subsidiary of BCG Energy. Skylar has a rooftop solar portfolio across the country that totals 61.1 MWp capacity.

The MoU was signed two weeks after SP Group agreed on a joint venture deal with China-based Jinko Power Technology to acquire 102MWp of rooftop solar assets and support its renewable portfolio in Vietnam. In this agreement, SP will own about 60 percent of the newly formed entity.

When addressing the media, Stanley Huang, the chief executive officer of SP, said that Vietnam is a key strategic market for the company. The recent partnership will offer a robust platform for both the utility and investor to fund new projects in the county.

Both the companies will be investing in future solar power projects in Vietnam, a country that has been singled out as a fast emerging market in the renewable energy sector. Developers had installed 9GW of solar across the country in 2020 as deployment surged towards the end of the year. Yet more than 6.7GW of solar capacity was installed just in December 2020.

Tuan Pham, the chief executive officer of BCG Energy, stated that the company aims to develop 1.5GW of solar capacity by 2023. Also, 500MW of commercial and industrial solar installations is one of the market leaders in renewable energy in Vietnam and Asia.