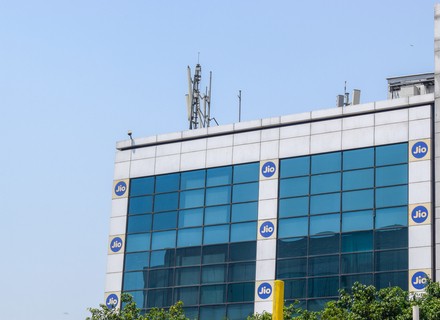 It is reported that SWFs such as Mubadala Investment, the Abu Dhabi Investment Authority (Adia) and Saudi Arabia’s Public Investment Fund (PIF) including state investment funds from these countries are in talks with Reliance Retail Ventures (RRVL), an arm of Reliance Industries.

Companies such as L Catterton, KKR, Carlyle Group and SoftBank are also planning to acquire stakes in the Indian company. These companies have already injected capital into the JIO platforms.

It is reported that RRVL is looking to sell a 15 percent stake to foreign private equity firms and strategic investors to raise almost RS 800 billion.

Many of the foreign funds are already in talks to ink a deal valuing RRVL at Rs 4.2 trillion. Jio platforms is valued at Rs 4.91 trillion in which 13 investors altogether picked up 32.97 percent stake in the company.

Reliance Industries which has been one of the most valuable companies in Southeast Asia has recently taken over Future Group for Rs 247.13 billion.

It is reported that Mubadala is eyeing to invest $750 million in Reliance Retail, while Adia is also planning a similar kind of investment and PIF could invest $1.5 billion.

Reliance Industries is planning to sell a roughly $20 billion stake in the retail business to Amazon.com.

Oil prices might take a massive hit; drop to zero before rebound in 2021