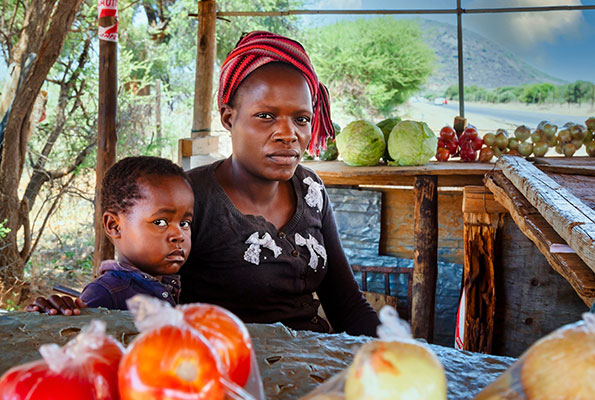 Inflation has emerged as one of the most imminent risks to societal stability as national governments fight the debilitating economic repercussions of COVID-19.

Inflation has seized the world economy and highlighted its vulnerability to geopolitical changes. It was brought on by the COVID-19 pandemic, central bank policy, and the war in Ukraine, among other things.

As voters become angry over a situation their leaders appear powerless to handle, rising living costs have also upset governments throughout many nations, including many democracies. Social tensions in the post-pandemic political climate were always high, and the numerous governments that mismanaged the COVID-19 intervention money are now experiencing a crisis of legitimacy.

Chinese loans in Africa are increasingly funding major infrastructure projects. It is still being determined whether these initiatives will positively impact the host economies because many countries involved need help realising the projects’ economic benefits and repaying the loans. Policymakers now have to deal with these antecedent structural problems.

Social stability was in jeopardy due to widespread unemployment, inequality, and poverty. Staff from the International Monetary Fund praised the government’s initiatives to stabilise the economy in the face of global shocks during a visit to Zimbabwe in September. In August, Zimbabwe’s inflation rate was 285% as the nation worked to recover from the pandemic shock. Before COVID-19, it was in a catastrophic state, and returning to a stable fiscal path will take more than just currency changes.

However, there was no political will to cut spending, and trade unions vowed to fight any attempts to reduce members’ pay. Moreover, the pandemic has strained business, labor and government relations.

Legislative Intent
Regional economic powerhouses like South Africa are experiencing stagflation and growing deficits due to enormous pandemic spending, significant unemployment, and weak growth. Fighting inflation and pursuing budget consolidation while still preserving political stability will be a tricky balance due to the brittleness of the regional political order.

Trade unions in South Africa have started a string of “shutdowns” and protests to draw attention to the country’s deteriorating working conditions in response to high fuel and food prices. Government employees in Zimbabwe went on strike in July to demand their salaries in US dollars due to the devaluation of the local currency. Teachers and healthcare professionals in the nation have been putting pressure on the government to address hyperinflation for years.