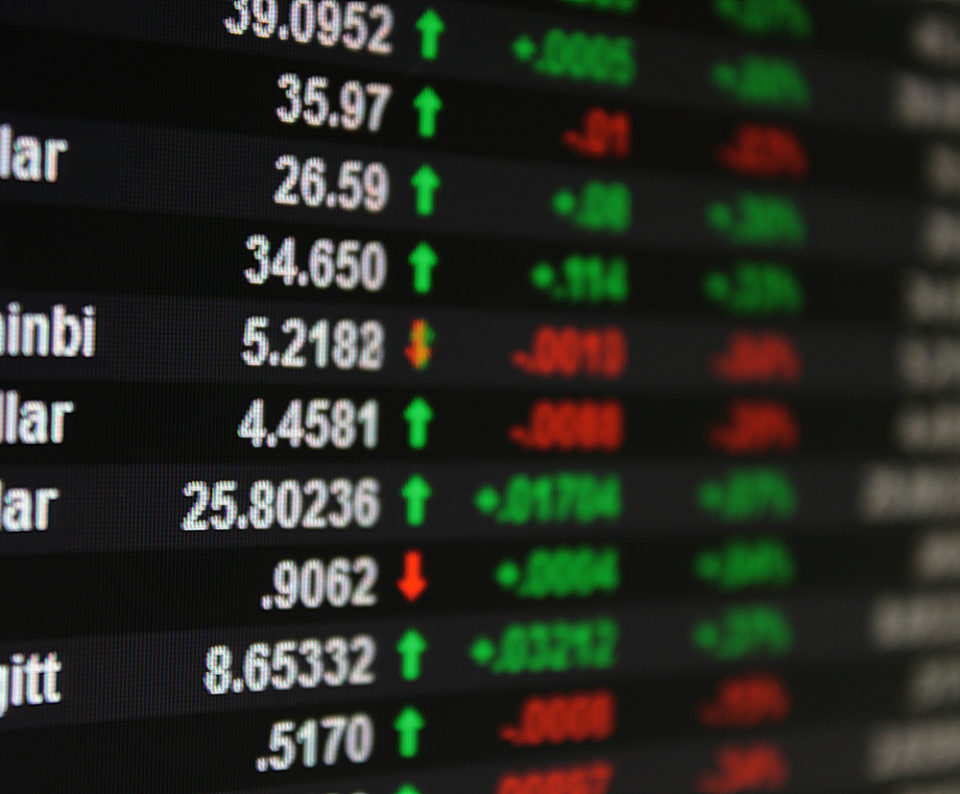 Amid the ensuing Covid-19 crisis, several tech and consumer durable companies in Southeast Asia are mulling to make their IPO debut in the second half of the year, media reports said.

Tham Tuck Seng, capital markets partner at PwC in Singapore, told the media, “IPOs which had been planned before the pandemic are just waiting for the right moment to come back.”

It is reported that Malaysia’s MR.DIY, a home retailer brand is slowly reviving from a downswing in its business and expects to launch their $500 million IPO.

Furthermore, Converge ICT Solutions, a Philippines-based fibre broadband services provider, has filed for an IPO up to $725 million. The recent boost in its business has pushed the company to make the decision.  According to sources, the company and several investors were involved in up to 50 meetings to plan the deal.

In the volatile market, Areit, Philippines’ first real estate investment trust is also raising funds worth $275 million. The company is reviving faster as economic activities are taking place once again after slowing down in the first half of the year.

It is estimated that capital infusion from IPOs in Southeast Asia has slumped to $1.4 billion this year from $2.9 billion a year ago. In February, Thailand’s Central Retail secured funds worth $3 billion. Furthermore, the Hong Kong market has started to recover as it raised $38 billion this year in IPOs.