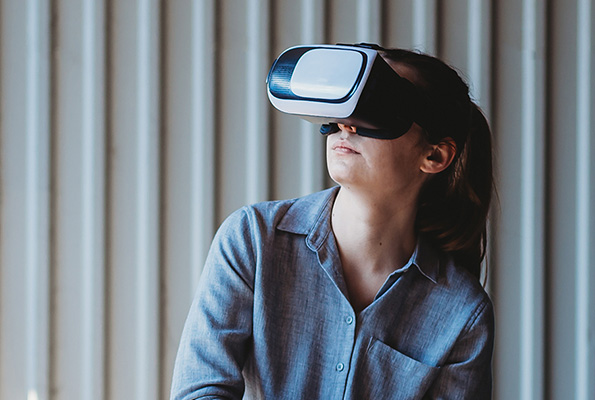 During a recent government event, South Korea’s Ministry of Science and ICT (MSIT) disclosed new Metaverse rules. The new regulations, according to the government, will hasten and promote the widespread adoption of the Metaverse. This indicates that plans to stop enforcing conventional video game rules on the Metaverse have been made public by the South Korean Ministry of Science and ICT.

During the first meeting of the National Data Policy Committee, MSIT stated, “We will not make the mistake of regulating a new service with existing law.”

It’s important to note that debates about whether to include the Metaverse under the category of video games are still going on.

South Korea has been combining efforts over the past few years to create one of the best Metaverse ecosystems. The recent USD 200 million campaign to create a national Metaverse is one such attempt. South Korea’s dedication to promote the use of a Metaverse is demonstrated by this investment.

To ensure that the Metaverse is activated every three years to provide a stable framework for promotion, the Metaverse Policy Review Committee will work in conjunction with the Minister of Science, Technology, and Information and Communication.

There are many apprehensions that South Korea may consider the Metaverse like a video game in its totality and apply gaming rules to it. However, the government came to the conclusion that new industries demand the development of new laws.

These include OTT streaming services, the Metaverse, and autonomous vehicles. Despite their startling similarities, government administrators are distinguished, according to Park Yoon-kyu, director general of ICT Policy at the MSIT.

Park Yoon-kyu thinks that the growth and innovation of a new industry like the Metaverse will be stifled by applying outdated regulations to it. In regards to the Metaverse, MSIT expressed concern that a lack of institutional and legal support will hinder business development.

In an official press release, it was stated, “Establish guidelines for classification of game products and Metaverses for rational and consistent regulation and support for enactment of related laws.”

The Metaverse Policy Review Committee will talk about how to promote and establish industrial growth. Here, systematic support for “associated industries” will be the key goal. The authorities also want to emphasise the protection of user rights.

The South Korean government would invest 195.4 billion won in projects involving the Metaverse. Members of the National Assembly previously decided to pass the Metaverse Industry Promotion Act on September 1 in order to aid the Web3 sector.