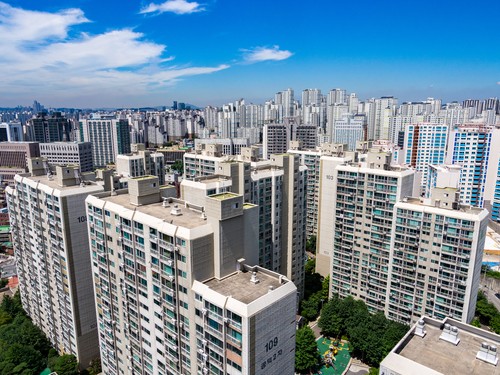 The property prices including the sales and rent have surged despite strict mortgage curbs and high real estate tax. The move by the government is expected to increase the number of houses in Seoul by 10 percent. Furthermore, the development reflects the government’s efforts to boost supply after it failed to stabilise the property market.

The stocks of Korean building companies such as Tongyang Pile, Sampyo Cement and Ssangyong Cement surged this week. The number of single-person homes increased by 13 percent in the country between 2016 and 2019, while the overall population edged up 1.2 percent to 51.8 million.

The country’s population recorded slump last year for the first time on record, and is expected to decline faster than expected.

Finance Minister Hong Nam-ki, told the media, “Stabilising the real estate market is a top priority, not just because we need to stabilise asset prices but also for housing welfare, to address income inequality and keep workers motivated and society stable.”

The government, in its new policy for the real estate stated that state -run developers are expected to handle projects from land acquisition to applying for building permits. The government expects to reduce those processes from the current 13 years to 5 years.