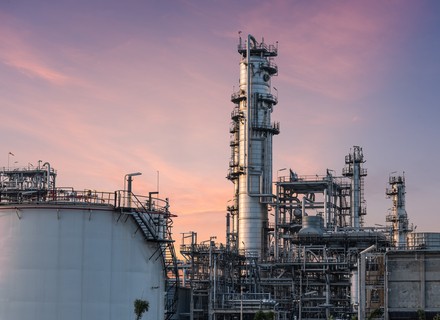 The South African oil segment is facing a downturn after two of its major oil refineries are currently offline, while the other two refineries’ futures is mired with uncertainty because these refiners are reassessing their downstream portfolios due to the pandemic which have hampered global oil price.

It is reported that two oil refiners which are owned by Glencore and Petronas are expected to remain closed until 2022. The refineries produce 43 percent of South Africa’s total oil refining capacity of over 500,000 barrels per day (bpd).

Furthermore, While Astron Energy mulled whether it will restart the 100,000-bpd refinery anytime soon. The subsidiary of Petronas, Engen halted operations of its 120,000-bpd refinery in the wake of a fire incident in December.

The future of the other two South African refiners – Sapref and Natref are mired by uncertainty and are, are reassessing their asset portfolios. Sapref is owned by a BP-Shell joint venture, while Natref is owned by Sasol.

According to Shell, it plans to halve the crude oil processing capacity of its largest wholly owned refinery in the world, Pulau Bukom in Singapore. The move is a part of its ambitions towards carrying out net-zero business by 2050. The company is also looking to shut down its refinery in Louisiana, the US.

The pandemic has walloped the global oil segment and has hampered the oil prices. Few global refiners have announced permanent closures of refinery capacity last year. The oil refiners expect a rebound this year after the announcement of vaccines against the Covid-19 virus.

Revolut applies for banking license in the UK