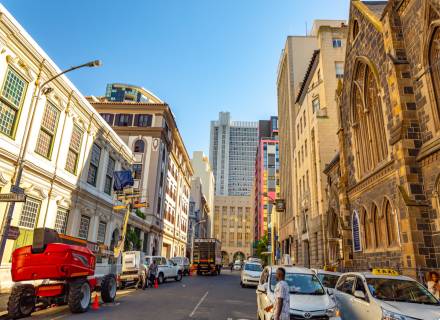 South Africa-based Bank Zero has finally launched after being in development for nearly three years, media reports said. The bank is currently adding customers on a staggered basis.

Zero Bank chief executive Yatin Narsai told the media, “We are doing a fast rollout. But we’re not just allowing people to download the app and go crazy because what we’re doing is a world first.”

“The option was there to do a … little account. But for customers to [come] on board, they need to know that they can get the full day-to-day banking needs met.

“The smaller banks don’t cater for such a wide target market and typically have a narrow focus like just the high- or low-income groups. We’re targeting individuals in all income groups and businesses,” he added.

Recently, South African Finance Minister Tito Mboweni embraced the idea of establishing a state bank. He further suggested that the government take up the central bank’s stake in African Bank and use it as a building block for the new lender.

According to him, the state bank could play a crucial role in providing support to businesses and shake up the financial-services industry.

He said in an interview, “It can enter those parts of the markets which have failed in providing banking and financial services to our people. I am really excited about it and I hope that we can really get it across the line.”