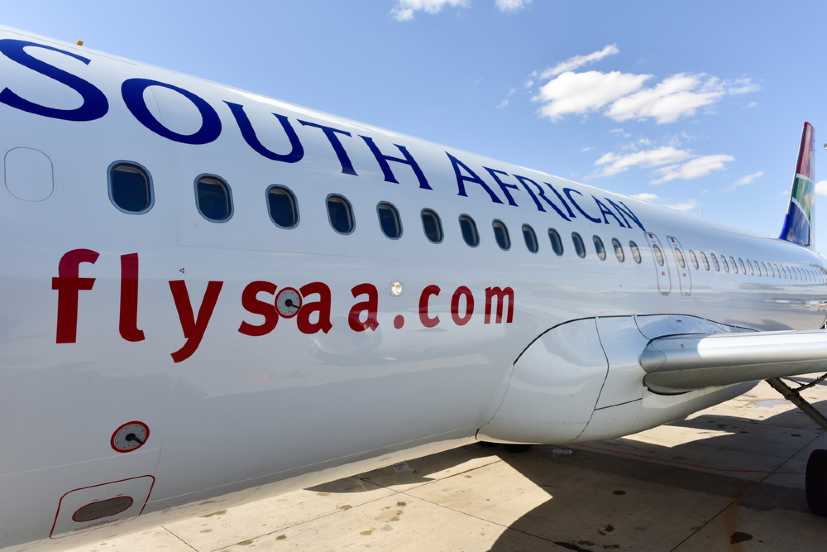 State-owned carrier South African Airways’ administrators have asked for an R26.7 billion bailout package form the government to help the carrier deal with the coronavirus crisis, the media reported.

Reportedly, the proposed package by South African Airways is significantly higher than the amount the government was prepared to allocate.

According to the administrators, R2.8 billion is needed to get the carrier flying again after months of near inactivity amid the Covid-19 pandemic, alongside R2.2 billion to cut the workforce to 1,000 employees from about 4,800.

The Department of Public Enterprises said in a statement, “Government, as the sole shareholder of SAA, supports the business rescue plan where it results in a viable, sustainable, competitive airline that provides integrated domestic, regional and international flight services.”

“The aviation industry in South Africa requires the capabilities of a SAA that is reconstituted, restructured, and reinvigorated, without the legacy burdens, including corruption, poor leadership and unsustainable costs, which have beset SAA’s past.”

The carrier was placed in a business rescue last year and this effectively means that the national carrier has been under the complete direction and control of business rescue practitioners (BRPS).

Earlier this year, the South African government announced that a new national airline would be created on the ruins of South African Airways.

The carrier has not recorded a profit since 2011, is heavily indebted, and only survived thanks to regular cash injections from the state.

Over the past three years, more than $1.1 billion have been injected into the company.

The carrier grounded almost of all its flights in March to help the country curb the spread of the novel coronavirus.